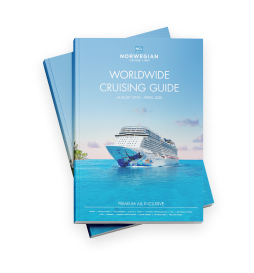 Browse and download recent brochures about ships and cruises from all major cruise lines.

Subscribe to our newsletter and find out first about our promo offers! 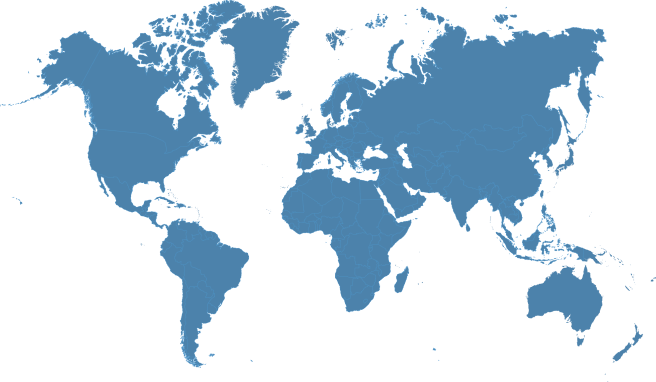